eighth batch sold out at source!

thanks for your orders and support!

if you are interested in the tapes of this batch, please get in touch with josh at tomentosa.
he will have a few copies in stock soon.

or you contact the artists directly, they will have a few copies soon:

gimu still waits for his copies of "the whole world is tired today", hope they will arrive soon.
nils quak already sells "tage später sind es jahre" at his bandcamp.
for micromelancolié "order of dissappearance" please contact rob via his facebook or his homepage.

thanks again to the folks out there for their tremendous support! 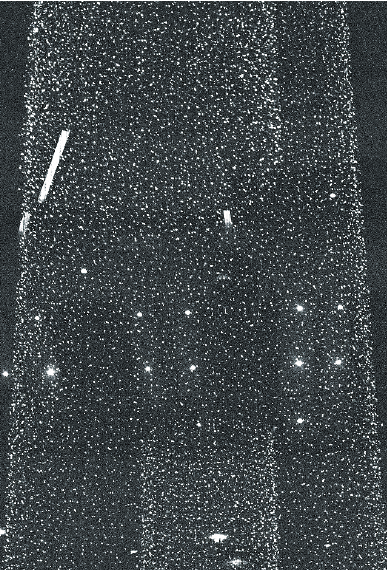 gimu
the whole world is tired today c56
it has never worked: the ghostly loop has always appealed to me so I just kept it in hopes one day it would become something. it has, now. the title is just one of those lines one may say a lot in their lifetimes, no matter how hard they’ve tried, “it has never worked”.
if they're running, there's a runaway bus coming: cosmic spasm and a floating tune. it’s all about the atmos.
when i fully understood why some people wanna die: a piece of a song I composed when I was in my first band. It just sounded so good when it was pitched down, I had to create something with it.
a heart transplanted twice: did you know a transplanted heart can be transplanted again? I didn’t! And, yes, it can, according to what I learned from watching a very popular soap in brazil many months ago.
i say i am never late but we both know sometimes i am: I grew older being very proud of the fact I was always a very punctual person and then one day I realized I was no more and that made me sad, the feeling of losing everything, even self-control
the next dying generation: or how to use sounds you rip off a song you absolutely love by a band very few know of.
the days off afternoon sleep i truly do hate: the saturday afternoon naps I absolutely love.
prematurely aging bones: months ago I found out I’ve got prematurely aging bones and have been taking new pills, more pills (…) ever since.
feel it closing in: shortly before my old band died, a guy who could play the accordion came and joined us. we jammed, it was beautiful and it went nowhere. I’ve never met him again. he’d emailed me a file, some seconds of him playing that accordion. one day I found that file and… a piece of it has become “feel it…”. so simple, so beautiful, so touching.
gimu's words about each single track of this album.


each single track of this album makes you feel the bittersweet melancholy of this tired planet spinning in the void. go and buy this tape, it'll will make you feel at home, somehow. 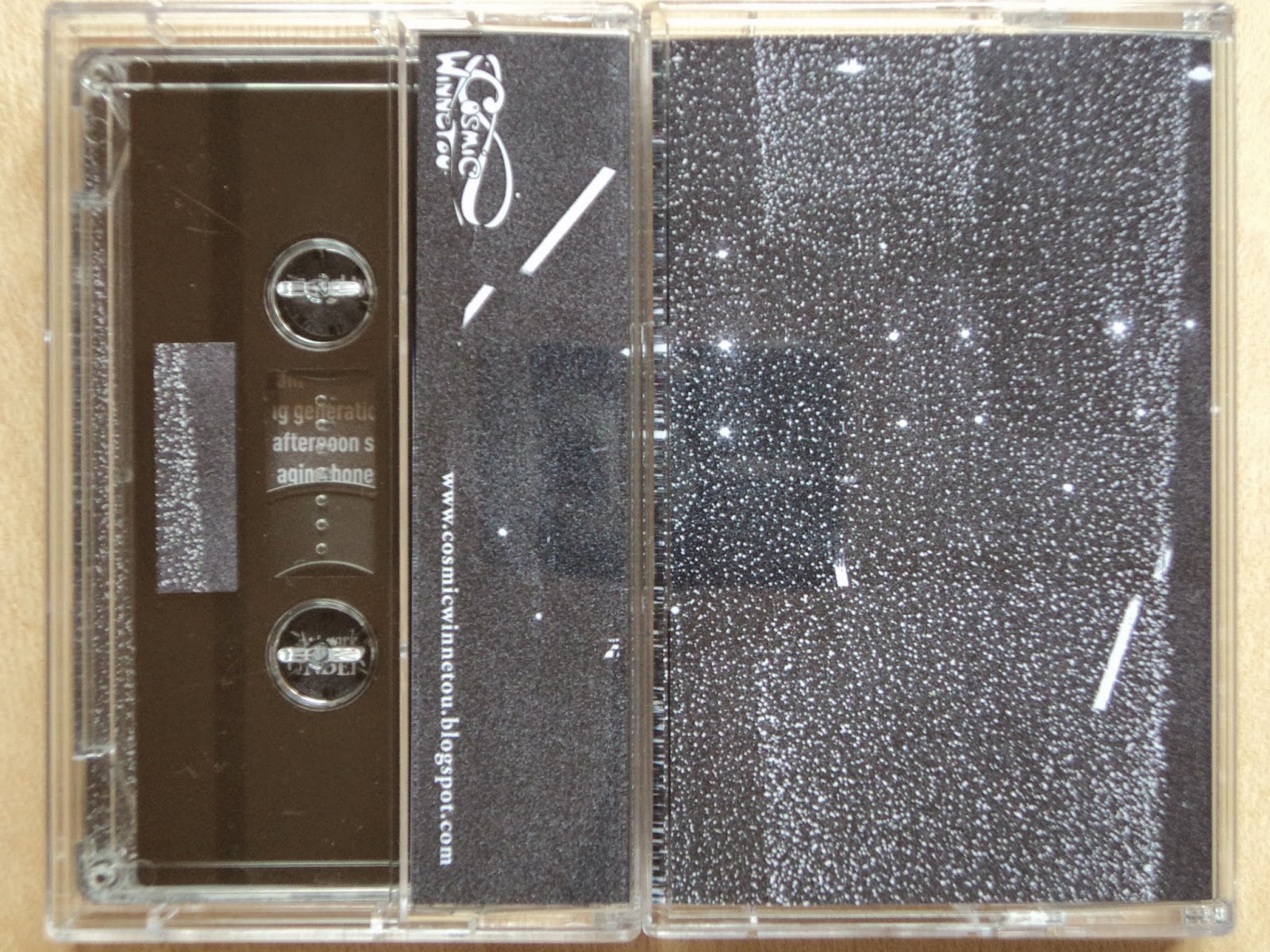 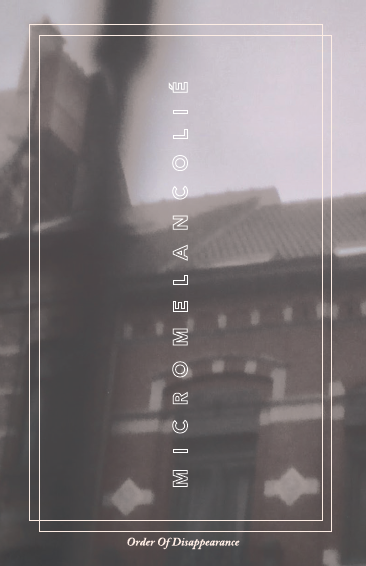 micromelancolié
order of disappearance c30
gosh. i know this house is haunted. chilling winds out of the nowhere, though i'm sure i've closed the window. my seventh sense tells me there is somebody or something behind the next corner. my cat behaves strange. jumping on my lap, starring into the nowhere.

drones and sounds like out of a different world.
so hauntingly beautiful you will never forget. 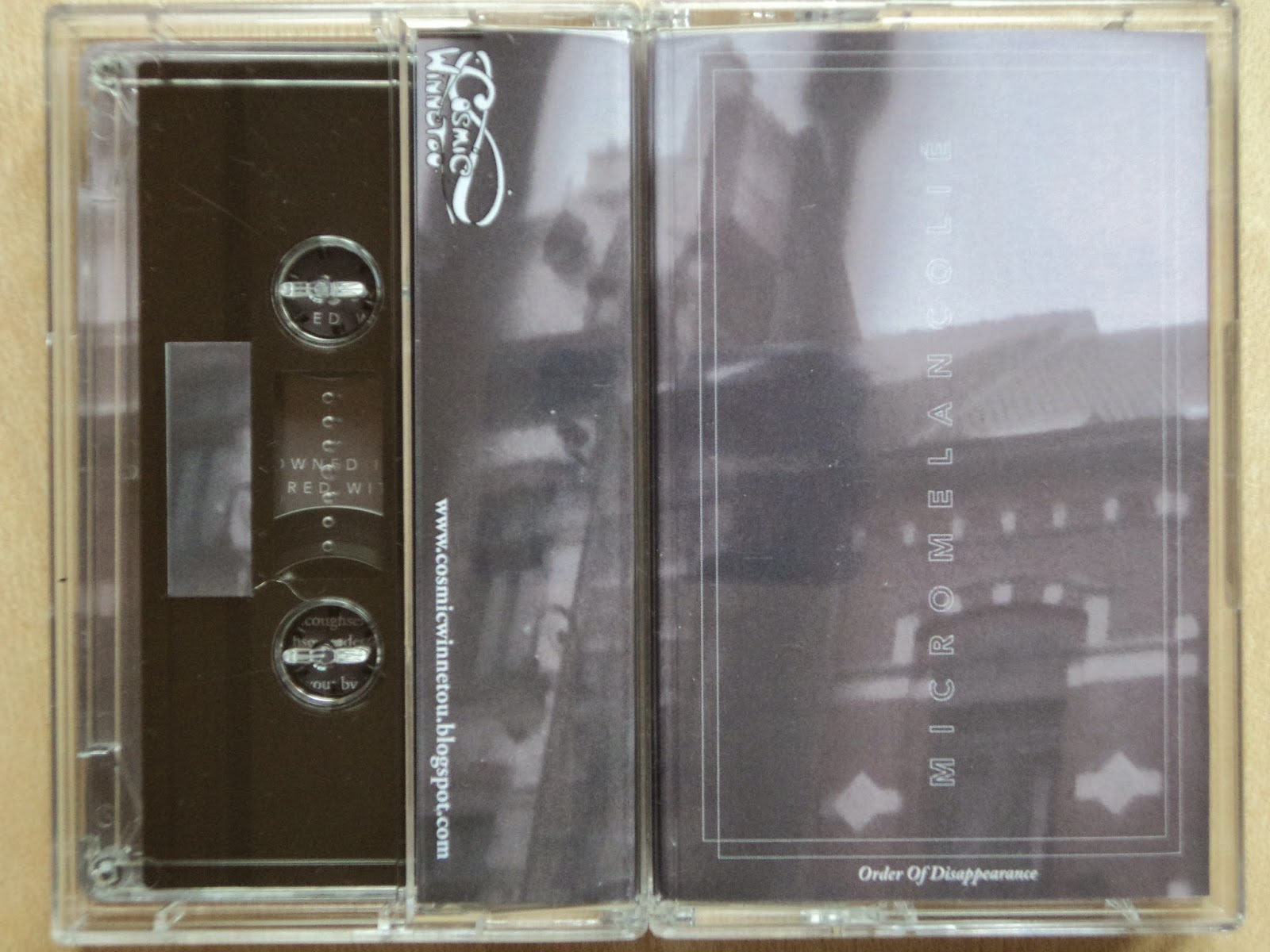 
sold out at source!
please get in touch with our distro partner
tomentosa
Keine Kommentare: 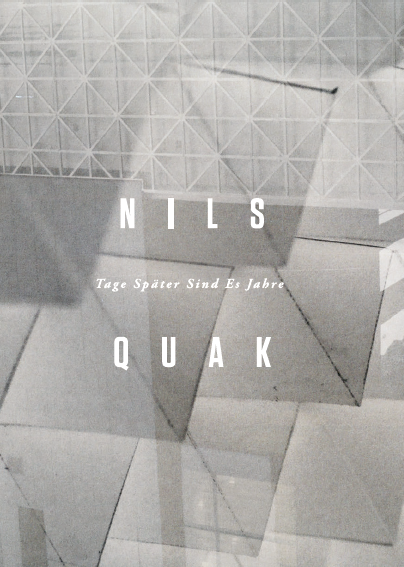 nils quak
tage später sind es jahre c62
"few days later years are gone". never heard a shorter description of the big surprise that happens one certain day while you see yourself in the mirror at early morning. you still fell this certain anger that makes you throw your fistfull of noise against everything. you still feel adrift in this disturbing world, makes you grab for everything beautful available. so nothing happened at all, but who the hell is this guy in the mirror? is this me? who am i?

powerful and heartbreaking electronic music for those who are young at heart. 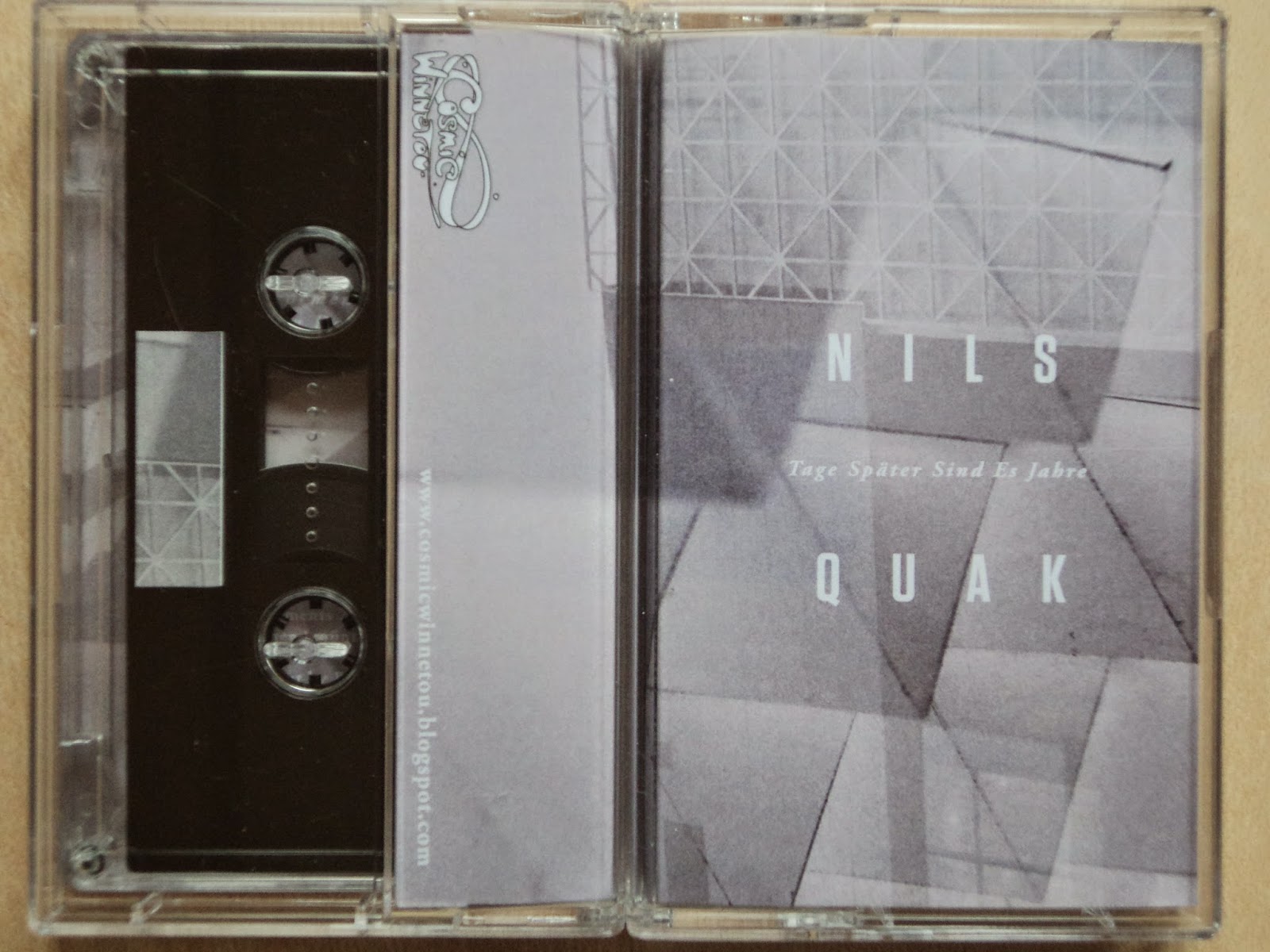