third batch sold out at source!

i'm stunned. thanks to this great folks out there.
thank you all for your generous support!

they have a few copies in stock.

kyle landstra sells sage at his bandcamp.
so if you need some healing sounds don't hesitate! 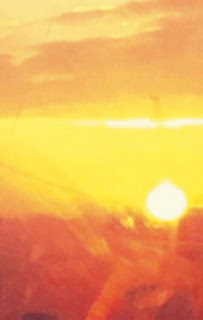 "...and now pay attention to what I am about to tell you - heaven itself, indeed, will recall it to your recollection. first you will come to the sirens who enchant all who come near them. if any one unwarily draws in too close and hears the singing of the sirens, his wife and children will never welcome him home again, for they sit in a green field and warble him to death with the sweetness of their song. there is a great heap of dead men's bones lying all around, with the flesh still rotting off them. therefore pass these sirens by, and stop your men's ears with wax that none of them may hear; but if you like you can listen yourself, for you may get the men to bind you as you stand upright on a cross piece half way up the mast, and they must lash the rope's ends to the mast itself, that you may have the pleasure of listening. if you beg and pray the men to unloose you, then they must bind you faster." homer, the odyssey, 12th book
mysterious synth stuff. dramatic, melodic, droney, overwhelmingly beautiful.
lunar miasma - blackest haze (medley) by cosmic winnetou 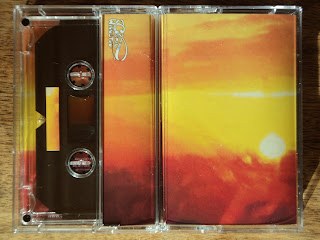 sold out at source!
please get in touch with our distro partners.
Keine Kommentare: 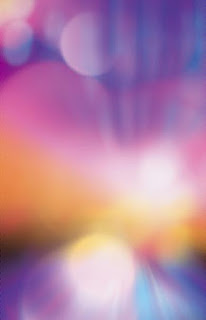 these two side long tracks were recorded in may and june of 2012 respectively and created in an improvised manner using a roland juno-106, loop pedal among other effects pedals.  the title 'sage' references cleansing properties of the white sage plant and its ability to clear energy of beings or objects by means of the smudging technique.  this allows the user to go through a process of inner rejuvenation, while moving forward, allowing them to perceive the outer world with a clean slate.
cosmic sounds for herbal healing. a must have in every little indian's first aid kit.
kyle landstra - sage (medley) by cosmic winnetou 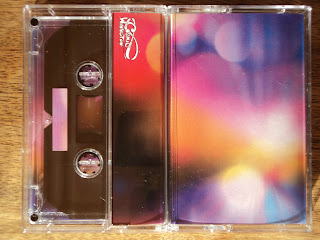 sold out at source!
please get in touch with our distro partner,
or visit kyle's bandcamp to purchase your copy!
Keine Kommentare: 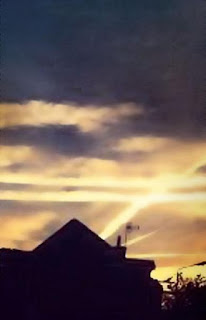 the self titled debut of the late 1960ies outfit "the baijkonour ghost" surely was one of the great psychedelic albums of that decade. only few copies had been made, and unfortunately nothing is known of what had happened to the original reels, so this wonderful gem was lost to the audience. but more than 50 years later ralv milberg detected a tape of the recordings - the sound of which really was in bad conditions though - in a warehouse in a backyard of the south of stuttgart. immediately being electrified by this music, ralv played it to a number of friends. they all shared his entusiasm. one of them, historician by profession, did some research and soon it turned out that sons of the original musicians are still alive, living in sevastopole. along with the tape he had also found construction plans of the recording studios where "the baijkonour ghost" had once been recorded at, and as they mysteriously also had had the name milberg studios, he decided to rebuild the premises in order to re-record this great lost album. passionated as always he decided to do this with some descendants of the original musicians. so gage & floyd (navel) were invited to come over from sevastopole to record with ralv milberg & dirk burger (krautheim).
mysterious kraut-drone for nostalgic space travellers. get a copy before this great album ist lost again.
the baijkonour ghost (medley) by cosmic winnetou 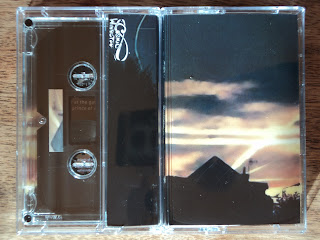