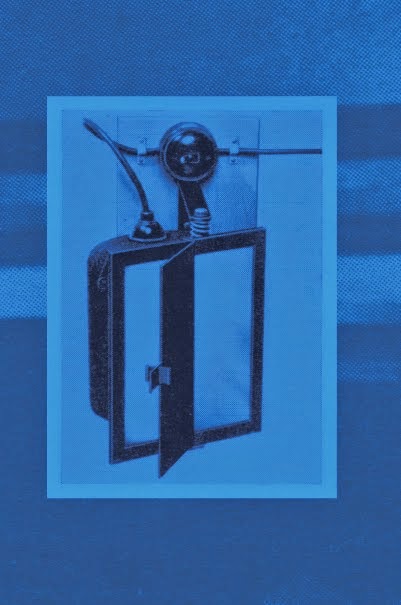 hundreds of suicides and ephemera related and hint giving of their story left behind by the leavers. the album focuses on the sense of loss.sometimes welcoming, giving one a place to be, a place one can dissolve into and ring as one in the earth. a bliss, a meditation on not being, a relief from human natures cruelty and itself forever. but sometimes one can’t shake of the feelings of lost grace, a once green and sunny heart turning into a disintegrating piece of coal with the truths and the lies. these emerge feelings of darkness, despair and a definite isolation against the world. and all these form a deep meditation upon giving your live, returning to the soil in a ceremonial gesture and the expecting a bliss of “not being” within the shades.
Asphodel - Aokigahara (medley) by cosmic winnetou


far from her native vienna, austria, steffi neuhuber met natalie chami at an experimental show at collaboraction during a visit to chicago. their friendship blossomed by way of their shared interests in electro-acoustic improvisation, ambient music, and strong feminism in the experimental music scene. "barren is" documents a series of the duo's live sessions, presented here as recorded at chami's home, without overdubs. the musicians sought to build a shared language in their short time together, pieced together from delay trails, long loops, suspended synth tones, and whispered vocalization. neuhuber performed on contrabass recorder. chami sang, played synthesizers, and processed/looped sounds with pedals.
TALsounds, Steffi Neuhuber - Barren Is (medley) by cosmic winnetou 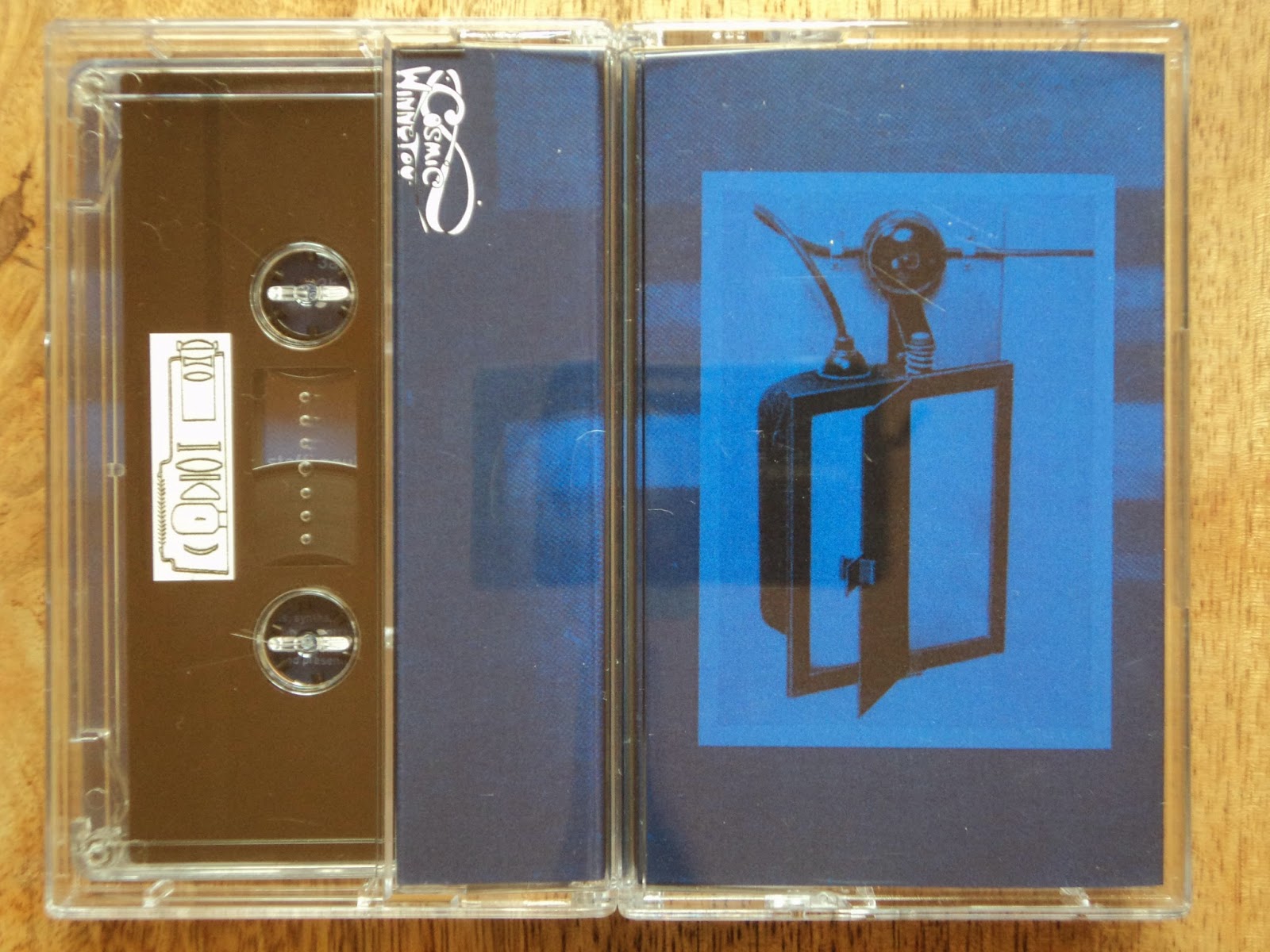